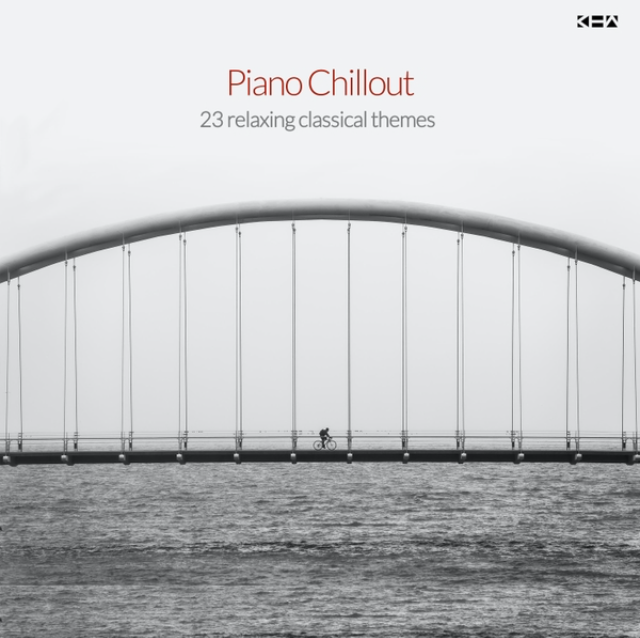 Alessandra Celletti. She studied piano at the Santa Cecilia Music Conservatory in Rome. After graduating she continued her studies with Vera Gobbi Belcredi, specializing in French piano works of the late 19th and early 20th Centuries. In 1994 she released Les sons et les parfums, an album of pieces by Debussy, Ravel and Satie. As a performer, Alessandra Celletti’s repertoire ranges from classical music to contemporary, with the works of the XX Century canon and Minimalism holding a special place in her heart.


Alessandro Stella. Alessandro Stella appears regularly on the "Martha Argerich Project" in Lugano. His recordings have been released by KHA Records, WARNER Classics and CONTINUO Records. He has given concerts in Italy, Europe and South America. As a performer, Alessandro Stella is the point of reference for Giacinto Scelsi's first creative phase. He is active as a soloist and in chamber music, and he is member and co-founder, with Giorgia Tomassi and Carlo Maria Grignuoli, of "The Pianos Trio".


Mario Sollazzo. Mario Sollazzo was born in Naples on March 30, 1974. He graduated from the "Conservatory of Santa Cecilia" in Rome in Piano and Chamber Music. He also has bachelors in philosophy from the "University of Rome - Tor Vergata". He continued his piano studies at the "Musikhochschule of Detmold" in Germany and later in music composition at the "Musikhochschule of Dresda". He is a pianist, clavichord player, and opera composer both in the instrumental and electronic musical scope.


Andrea Corazziari. Born in Rome in 1975, Andrea Corazziari studied in Rome, Imola and Paris. He dedicates great part of his musical activity to contemporary music, collaborating with several composers. He divides his time between concerts and teaching. His activity as a chamberist is also intense.
As a teacher, he has taught several courses in piano and chamber music on contemporary music. He has been living and working in France for some years; he is a piano teacher at the Conservatory "Nadia e Lili Boulanger" in Paris.


Alessandro Viale. He is an Italian pianist (1986). He studied piano, harpsichord, composition, conducting and chamber music. He has a degree in Physics.As a pianist he collaborates on a regular basis with various formations including Ardorè Duo, the Avant Piano trio, the Rest Ensemble and Imago Sonora Ensemble.He is Conducting teacher (since 2016) at the International Masterclasses Narni - Mozart Italia (Terni) and Honorary Life President of Peterborough Sings.


Andrea Bellini. Born in Italy but resident in Lisbon, Andrea Bellini is a pianist with an unconventional path. He owes his musical training to a combination of multiple experiences and to contact with some illustrious exponents of the great Russian, American and Central European piano schools. He studied Skrjabin's compositional system in depth, which exerted a profound fascination on him. He also developed a deep interest in Far Eastern music.